The  focus of the December journal club was the soon to be published, randomized, European study on maintenance Bacillus Calmette-Guerin (BCG) therapy for high risk Ta and T1 bladder cancer.

An excellent review article on the history of BCG in the treatment of bladder cancer has previously been published by Dr. Henry Herr and Dr. Alvoaro Morales. 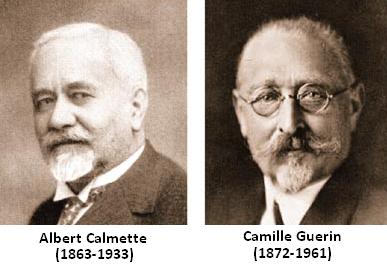 Briefly, BCG is an attenuated (nonvirulent) form of Mycobacterium bovis cultured in 1921 by Albert Calmette and Camille Guerin at the Pasteur Institute in Lille, France.  In the late 1920’s, autopsy studies performed at Johns Hopkins Hospital in Baltimore, Maryland,  showed a lower frequency of cancer in patients with tuberculosis.  In the years that followed, attempts were made to use BCG against a variety of human cancer tumors with only limited success. It wasn’t until the 1970’s, however, that  a Canadian urologist, Dr. Alvaro Morales, began his groundbreaking work on the use of intravesical BCG for the treatment of superficial bladder cancer.  Over 30 years later, BCG continues to be used worldwide for the treatment of high grade noninvasive bladder cancer. 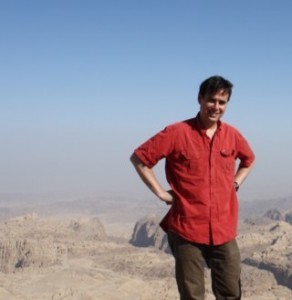 The primary author of the paper, Dr. Jorg Joddens (@Joddens) of the Netherlands, was an active participant throughout the discussion and available to answer questions about the paper.  A variety of issues were discussed during the 2-day #urojc discussion including optimal dose, tolerability and side effects, and compliance with BGC maintenance therapy.  Indications for early cystectomy were also discussed.

You can read the complete transcript of the December discussion captured by @symplur on the International Urology Journal Club blog along with a post featuring analytics.

Up Next: January’s Urology Journal Club on PHI

The next #urojc Tweet Chat will take place on Twitter, January 6th through 8th, 2013. The paper for January is the “Prospective, Multi-Center Evaluation of the Beckman Coulter Prostate Health Index Using WHO Calibration” in the Journal of Urology by Dr. Stacy Loeb (@LoebStacy), et al.  You can also access via PubMed, or for more information send a Direct Message to the @iurojc via Twitter.

For me, in Michigan, the chat will start on Sunday afternoon, January 6th, at 3:00 pm EST. The corresponding time in Sydney for Dr. Woo and Australian friends will be Monday morning, January 7th, at 7:00 am EDT time. For the time in your part of the world, see the World Clock. See you then!