Lifting the Curtain of Silence on School Gun Violence

Recently, as a participant of the Michigan Road Scholars Tour, I had the opportunity to visit the Traverse Bay Area Intermediate School District’s Career Tech Center. It is an incredible facility of learning filled with passionate students and educators.

While we were visiting, I met Jessie Williams, an aspiring young journalist. Inspired by her work, I invited Jessie to write an Op-Ed from a high school student’s perspective of gun violence in our schools. This topic has recently become even more important to me following the discovery of a gun violence plot at one of our local schools. 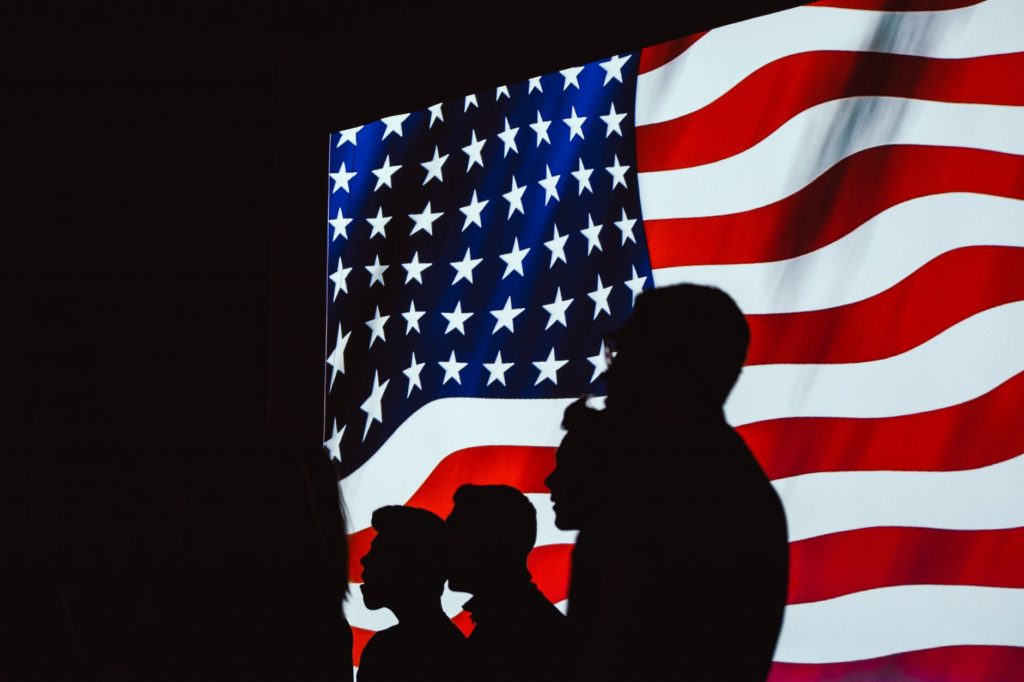 All we want to do is go to school in peace

As student journalists, we watched our peers get involved in the March for Our Lives / #NeverAgain movement. Many of us also participated. We were on the front lines of the school walkouts – some as journalists, some as participants, some as a little of both. Many also found their voices through the #NeverAgain movement, and those in power have begun to fear an informed, diverse, and proud Generation Z. Their fear now is representative of what many students have been living in for years.

A 2013 survey of high school students by Stephen Wu, Professor of Economics at Hamilton College, revealed that 60 percent of students have some level of concern over a shooting occurring at their high school. I’ve seen this in practice at my own school, among Republicans and Democrats alike. We live in fear that our schools will be the next “Columbine” or “Parkland,” a one-word monument to the injustice against students in our nation.

All we want is to go to school in peace. Instead, we’re interrupted by lockdown drills and the fear that one day, the lockdown won’t be a drill. We panic when we hear a loud noise in the hallway. We cringe at mass gatherings, knowing we’re sitting ducks for a malicious individual.

There is no one way to solve the mass shooting epidemic in our country. Many push for tighter gun control, but criminals will always circumvent the law. Many ask for greater mental healthcare options, but there will always be those who slip through the cracks. And many think arming teachers is the solution, but many argue that adding more guns to a volatile situation escalates the potential harm.

To spare the lives of those who want to seek education in peace, we as a nation must choose between countless imperfect plans of defense. It may be true that there is no perfect solution to gun violence, but we have to find one as flawless as possible.

To do this, we must lift the curtain of silence surrounding this issue. Discussion of gun violence, sadly, is often limited to heated debates about gun control legislation. Regardless of where one stands on this partisan issue, we must create a bipartisan discussion of how to solve the gun violence problem in America, and acknowledge that a problem does indeed exist. We must compromise between both sides, balancing the Second Amendment with whatever solution is put into place.

The opening of discussion between ideologies and the weighing of options are the only ways we will prevent new mass shootings from occurring.

We must have discussions encompassing all of society, from Republicans to Democrats, from members of the media to elected officials. We must talk to those in all settings, from rural communities to inner cities. All must personally deal with how they have been affected by mass shootings, psychologically or physically. All must contemplate how their actions may be affecting the ostracized in society, particularly those who may be thinking of committing a shooting. And all must make an effort to reach out to “the other side” on some of the more controversial options, such as gun control.

Searching for a solution to gun violence has nothing to do with partisanship, though some have sadly tried to make it about the left versus the right. This is not a partisan issue, but a universal one pertaining to our common humanity and the foundational rights to life, liberty, and the pursuit of happiness. We need to make it safe, mentally and physically, for our students to go to school again.

Jessie Williams will be attending the University of Michigan in the fall to study mass communications and journalism. She was a student in the TBAISD Career-Tech Center’s Front Street Writers creative writing and journalism program.