For Memorial Day – Honoring the Memory of Midshipman Justin Zemser 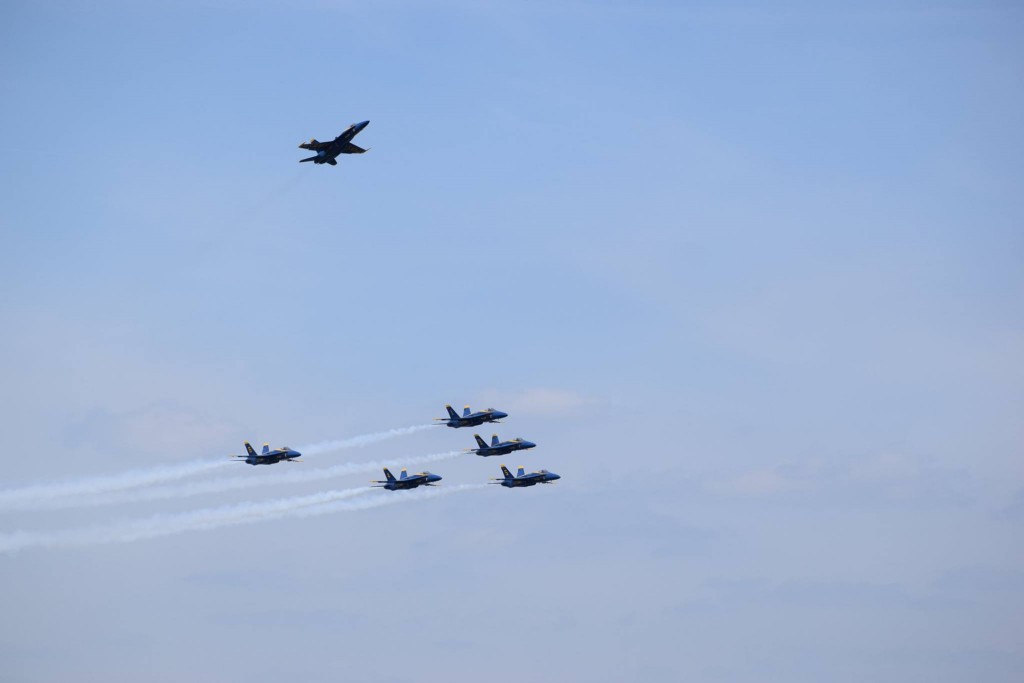 My name is Dr. Brian Stork. I am a urologist in a small community in West Michigan. To my knowledge, we have never met. Last week, as I was passing through the physicians’ lounge at our local hospital, I happened to see a glimpse of this news report.

I was touched by this tragic loss as I packed for our National Meeting in New Orleans. As my thoughts turned to the event, I looked forward to seeing friends I had not seen since the year before, including Christine Frey.

Christine made an impression on me. I remember thinking to myself, “How is it possible that God could put such a big heart into such a small woman?”

Christine, as you may know, is the Corporate Communications Director for the American Urological Association. We met last year as we worked together on a project to help our membership become more familiar with social media.

Home Away from Home 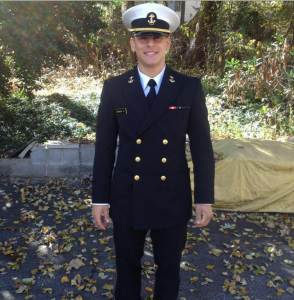 At last year’s event, Christine explained to me that she and her family served as a host family for midshipmen at the United States Naval Academy. Christine lit up when she told me this. It was clear that serving the Academy in this capacity was really important to her and her family.

This year, when I finally arrived in New Orleans, Christine wasn’t there. It was there that I heard the shocking and tragic news.

The midshipman Christine’s family was hosting was your son, Justin.

I want you to know that there were many, many people at our national meeting thinking about and grieving for Christine, her family and, by extension, your son and your family. 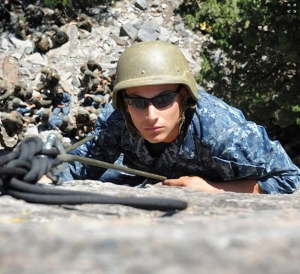 While some believe only in the Pearly Gates, I believe that God’s Grace is infinite and that there are many doors into Heaven for those who walk in and towards the light.

I think what I liked most, however, was reading about your son’s Faith journey. Just as he believed that he could be both a warrior and a peacemaker, his letter suggested that he was exploring, and becoming comfortable, with a variety of different Faith traditions.

I Grieve for You, Life Carries on

Your son’s Spirit, character and values have affected and influenced more people than you will ever know. Those people will go on to influence and affect others.  I once thought our genes were the part of us that lived forever. However, over time, I’ve come to believe it’s how we treat and serve others that gets passed along – indefinitely.

I remember traveling with my family to Washington, D.C., and standing in front of the World War II, Korean War and Vietnam War Memorials. As I read the names, I watched busloads of other people, of all ages, do the same. I realized the people of this country never forget the sacrifice and kindness of their servicemen and women.

I hope this letter brings you comfort rather than any additional grief. As Memorial Day approaches, I will keep your son, your family, and the countless other men and women in our Armed Forces in my prayers.